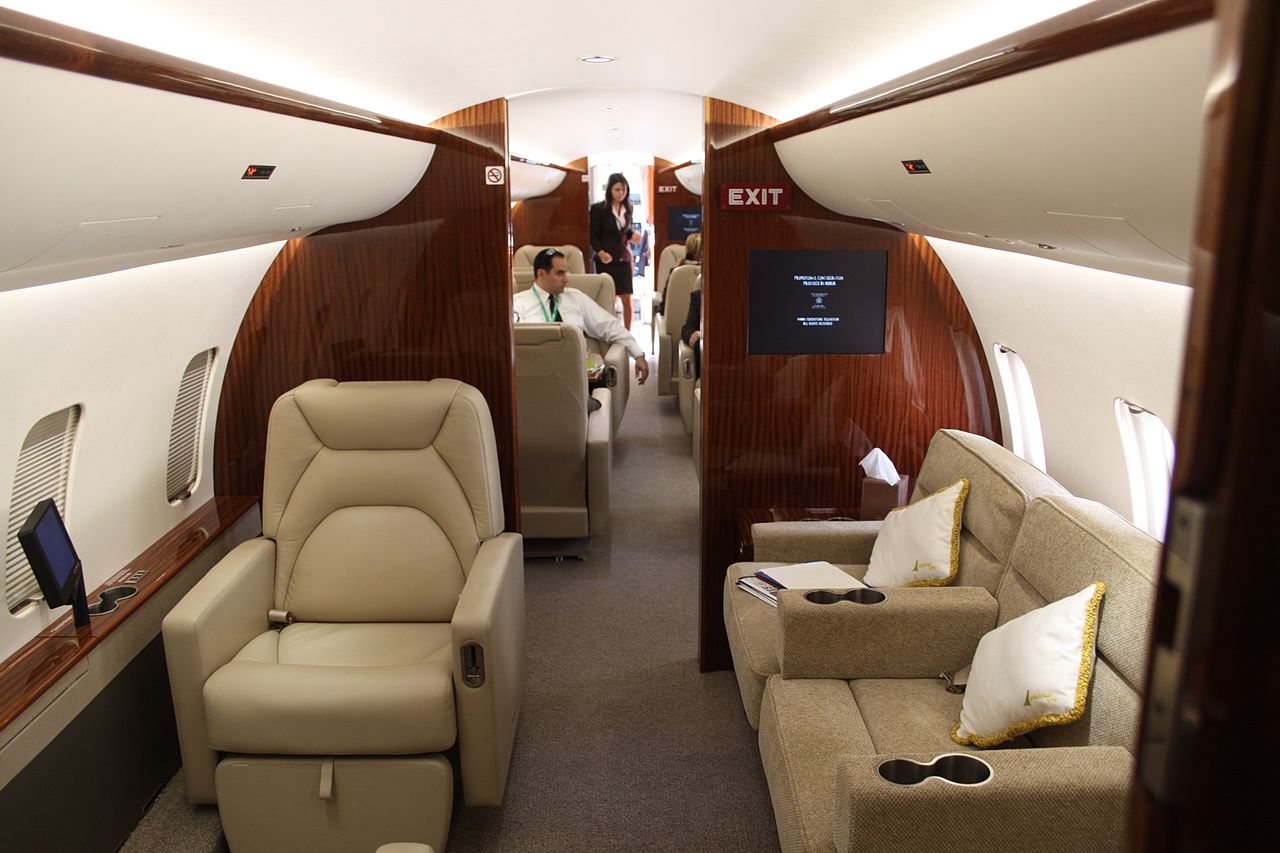 With one of the coolest names in all of the private jet realm, Bombardier is a Canadian-based Aerospace company with a long history of creating some of the best private jet aircraft ever on offer. There was once a time when this mammoth of a company used to acquire smaller aviation businesses left, right and center. Today, it exists as a shadow of its former self, with numerous divestments from various sectors such as the commercial aviation industry. However, the aircraft that they have produced over the years still rule the skies, setting a standard for luxury which has seldom been exceeded.

Today, we will be discussing the Bombardier Challenger 850, the biggest aircraft to have ever come out of the house of Bombardier. In fact, the jet is so big that it was actually based on a regional jet airliner called the Bombardier CRJ200, with 50 seats. The Challenger 800 started production in 1991, with Bombardier announcing the end of sales in 2006. In total, there were 76 deliveries made for this aircraft throughout its lifetime. The updated version, which is going to be under focus today was started in 2006 and was retired in 2012, bringing an end to the bloodline of the biggest aircraft that Bombardier ever produced.

The jet has a range of 3000 nautical miles, which puts it right into the category of super-midsize jets. The range can be best described as continental. However, what is really the most interesting thing is the fact that the jet has a maximum cruise speed of Mach 0.80, which is one of the highest in the entire industry. It has 2 engines produced by General Electric which allow it to reach the high speeds that it is famous for. 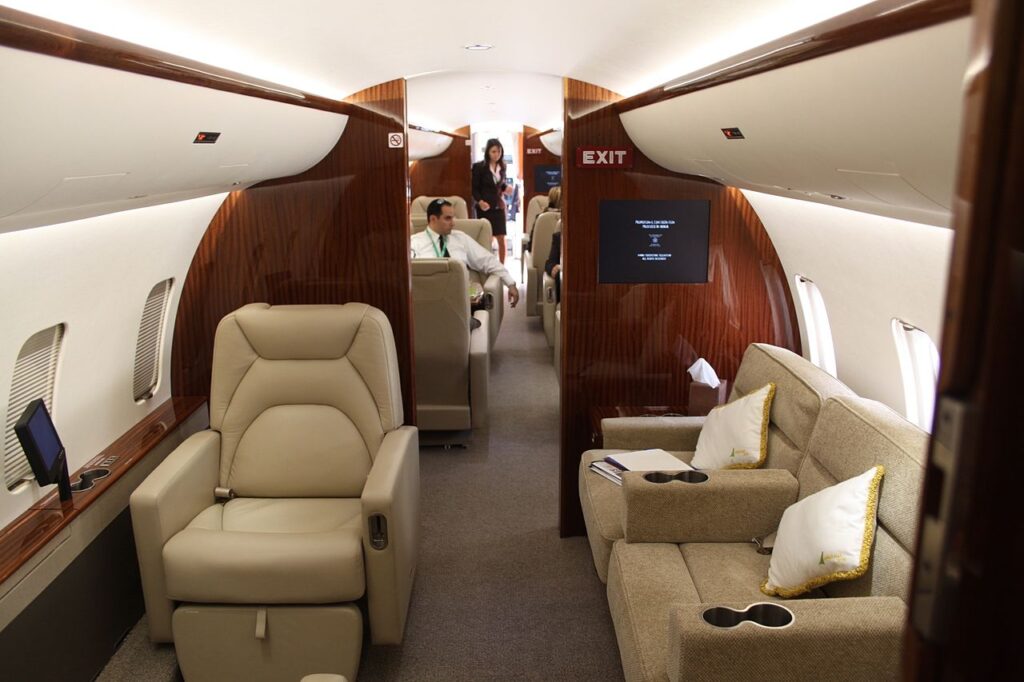 When it comes to private jet charter, the Challenger 850 is a very popular model due to its relatively low cost compared to other competitors of a similar size. If you want to charter the Bombardier Challenger 850, you will have to cough up about $5,500-6500 per hour. Considering that this jet can seat 19 people at max capacity, the per hour cost is quite manageable. When it comes to calculating the cost of private jet charter, it is important to understand the concept of what it costs per person. If a jet is transporting 20 people at a cost of $4000 per hour, that means that a single seat on the plane only costs $200. For a 5 hour flight, the total cost comes to $1000. If you compare that to a first-class flight over the same route, you will be pleasantly surprised to find that you might actually be paying less per passenger if you are chartering.

There’s also the option of empty leg flights. These flights are generally offered by operators when they have to make a flight regardless of whether it has passengers or not. You will actually be able to get quite a decent discount if you manage to find one, as they are hard to get.

The interior of the Challenger 850 is perfectly balanced. The length of the cabin comes in at a massive 48 feet, which is one of the longest in its category. There’s also some good news for tall people who always end up having to crouch in smaller light jets. This jet has a cabin height of 6 feet and 1 inch, making it quite comfortable to walk around in this jet. The cabin can also accommodate about 7 people in a sleeping position. The width of the cabin comes in at 8 feet and 2 inches.

Overall, what you can truly detect about this cabin is the fact that it is geared towards productivity. It can serve as the perfect airborne office space as well as a boardroom when you are preparing your executives for meetings.

From the exterior, what really shines about this jet is its massive size. The length of this jet alone is nearly 88 feet, making it bigger than most dinosaurs. The wingspan also comes in at a healthy 70 feet. The height of the jet from the exterior is about 20 feet. Looking at the jet from the outside, you can notice that it has a very classical look compared to more modern jets. The lines are much more rounded out, as was typical with the jets of the 90s. While the updated Challenger 850 definitely did much to modernize the design of the jet, the DNA of the original Challenger 800 still stays strong.

The Bombardier Challenger 850 is a jet from another era when you could fly 41,000 feet above the air without a single worry in the world about emissions and climate change. It is a great jet to charter if you want to go back to a happier time.